Why SERVPRO Is a Top Choice for Biohazard Cleanup 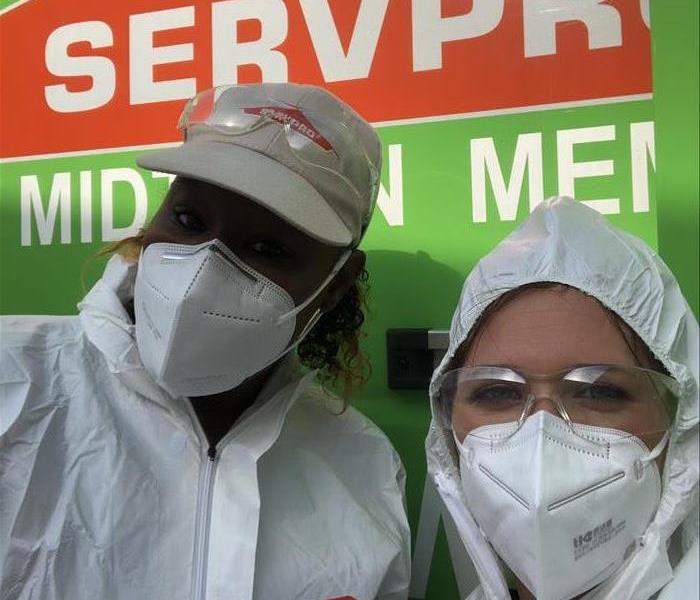 SERVPRO is a leading choice for biohazard cleanup in Midtown Memphis. Here their experts explain how they go above and beyond for their customers and stand apart from the competition.

Without the right tools and expertise cleaning up a biohazard incident, such as a sewage backup, can be both dangerous and difficult. That's why it's best to take advantage of the services of a licensed biohazard cleaning company like SERVPRO.

Why SERVPRO Is a Top Choice for Biohazard Cleanup

When choosing a biohazard cleanup company, experience matters. A contractor that can handle a wide range of pathogens ensures the cleanup process will go smoothly regardless of any unexpected developments.  SERVPRO of Midtown Memphis offers a comprehensive range of biohazard cleanup services.

Blood and other bodily fluids and tissues left behind after an accident, death, or crime are difficult to remove from carpets and other absorbent surfaces. SERVPRO goes deep into the fabrics and cracks to remove every trace of the incident.

After taking possession of a property formerly used for illegal drug manufacturing, professional biohazard cleanup is mandatory. That’s because manufacturing meth and other illicit substances generate harmful compounds and odors that cling to surfaces.

SERVPRO can remove these unsafe residues according to federal and state laws. The company's deep biohazard cleaning can make any property safe again.

The experts at SERVPRO also have experience with: