How Does Smoke Impact Your Fire Damaged Memphis Home? 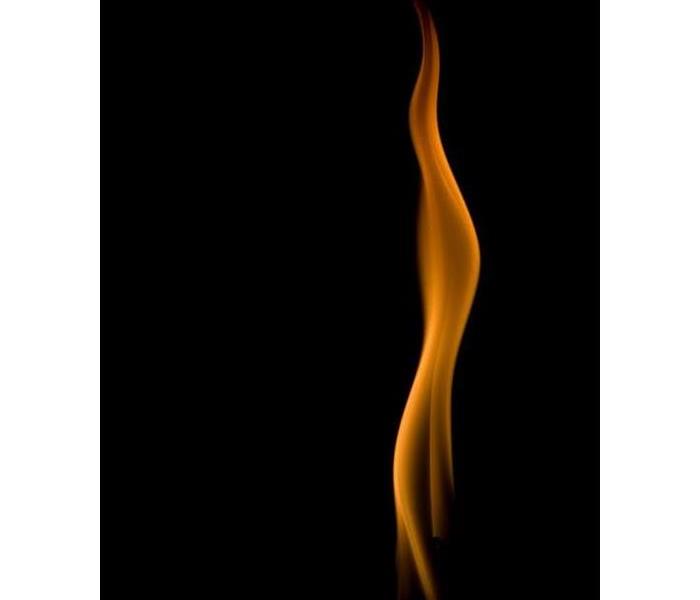 A fire incident can potentially ruin your home. The fire can cause structural and cosmetic damage that takes a long time to restore. Apart from the flames, one of the most significant factors causing extensive damage is the smoke and soot during a fire.

The smoke residue adheres to the exposed surfaces of your home and causes discoloration and even structural damage. Understanding the behavior of smoke during a fire can help you understand the restoration process better. The temperature of the smoke itself and the temperature of the surrounding surfaces affects the extent of the fire damage.

The temperature of the smoke

Smoke rises away from the fire and is carried to different places by a process known as convection. Fire produces heat, and as a result, the air above the fire becomes hot, expands and becomes lighter. The lighter air moves up, and its place is taken by the denser cold air. The process generates air currents called convection currents. It is due to these currents that the smoke rises to the top.

Now, as the temperature of the air increases, the pressure it exerts against the surfaces increases as well. What it means is that hotter fires produce a hotter smoke that is forced against the surfaces. The smoke particles in such fires can go deeper into the surface pores and cause extensive damage. SERVPRO professionals understand the theory behind the smoke and design strategies accordingly.

The temperature of the surrounding surfaces

Hotter smoke moved toward colder surfaces. As the hot smoke migrates to the colder surfaces such as outside walls, closets, and unheated rooms, these are damaged the heaviest. It can be surprising to see how much smoke residue finds its way into drawers and closets. SERVPRO technicians can use multiple techniques to clean surfaces that are heavily damaged by smoke and soot.

A fire incident can be quite a traumatizing experience, but it is essential to seek professional help as soon as you can. Technicians have a better chance of successfully restoring your home if they can get to work before the damage becomes permanent.