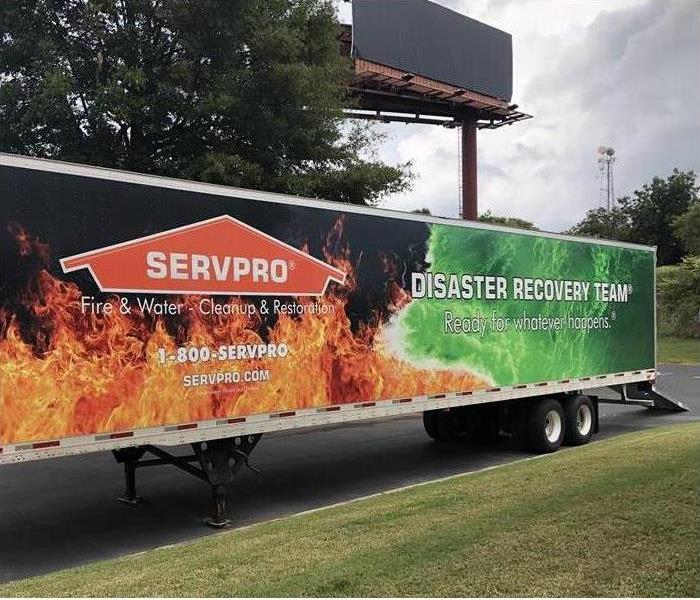 SERVPRO's Disaster Recovery Teams were recruited to serve your policyholder's commercial large loss needs. This elite group of large loss specialist are pre-qualified and strategically positioned throughout the United States with substantial resources through a network or over 1,700 Franchises. Corporate review and communication on every file helps meet the predetermined client-specific needs. Immediate response, 24/7/365, through 1-800-SERVPRO will minimize business interruptions.

With the ability to mobilize local command centers, along with the resources of more than 1,700 Franchises nationwide, no disaster is too big. Recent mobilizations of the Catastrophic Storm Response Teams include: